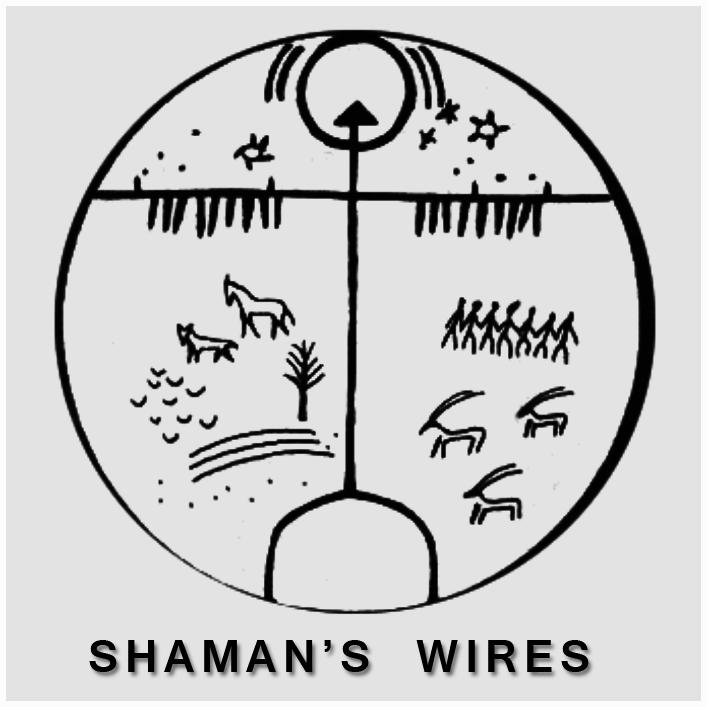 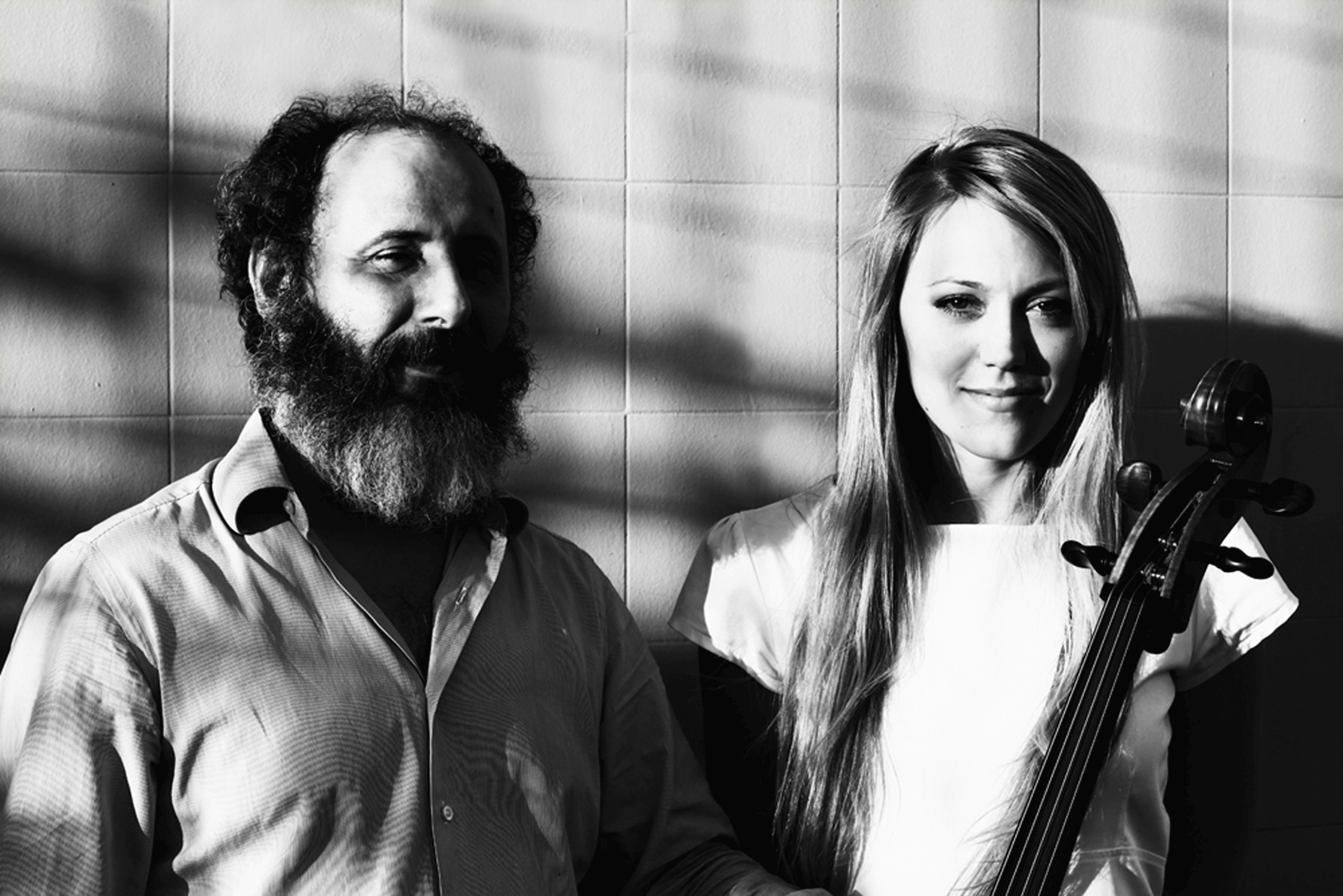 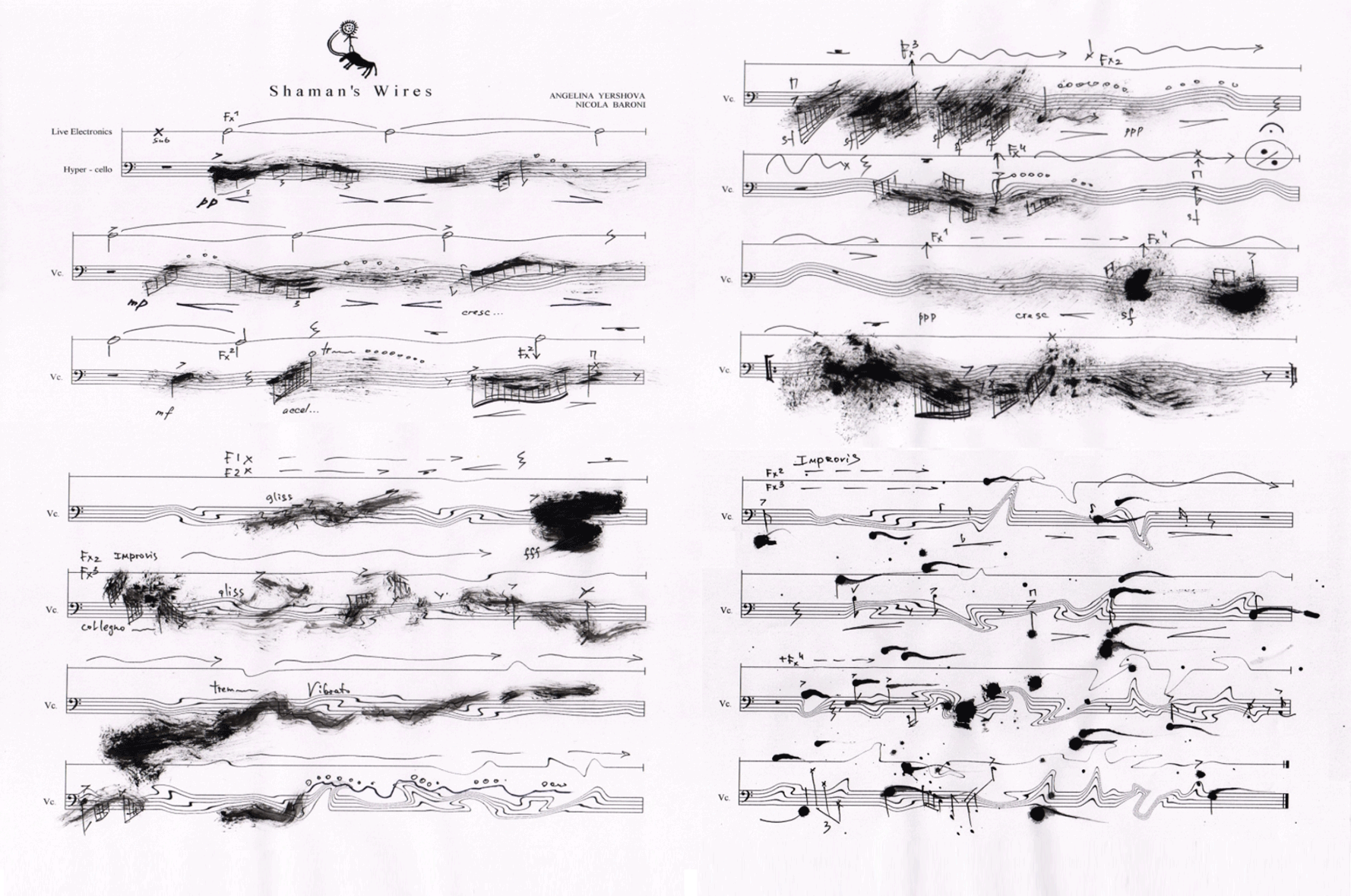 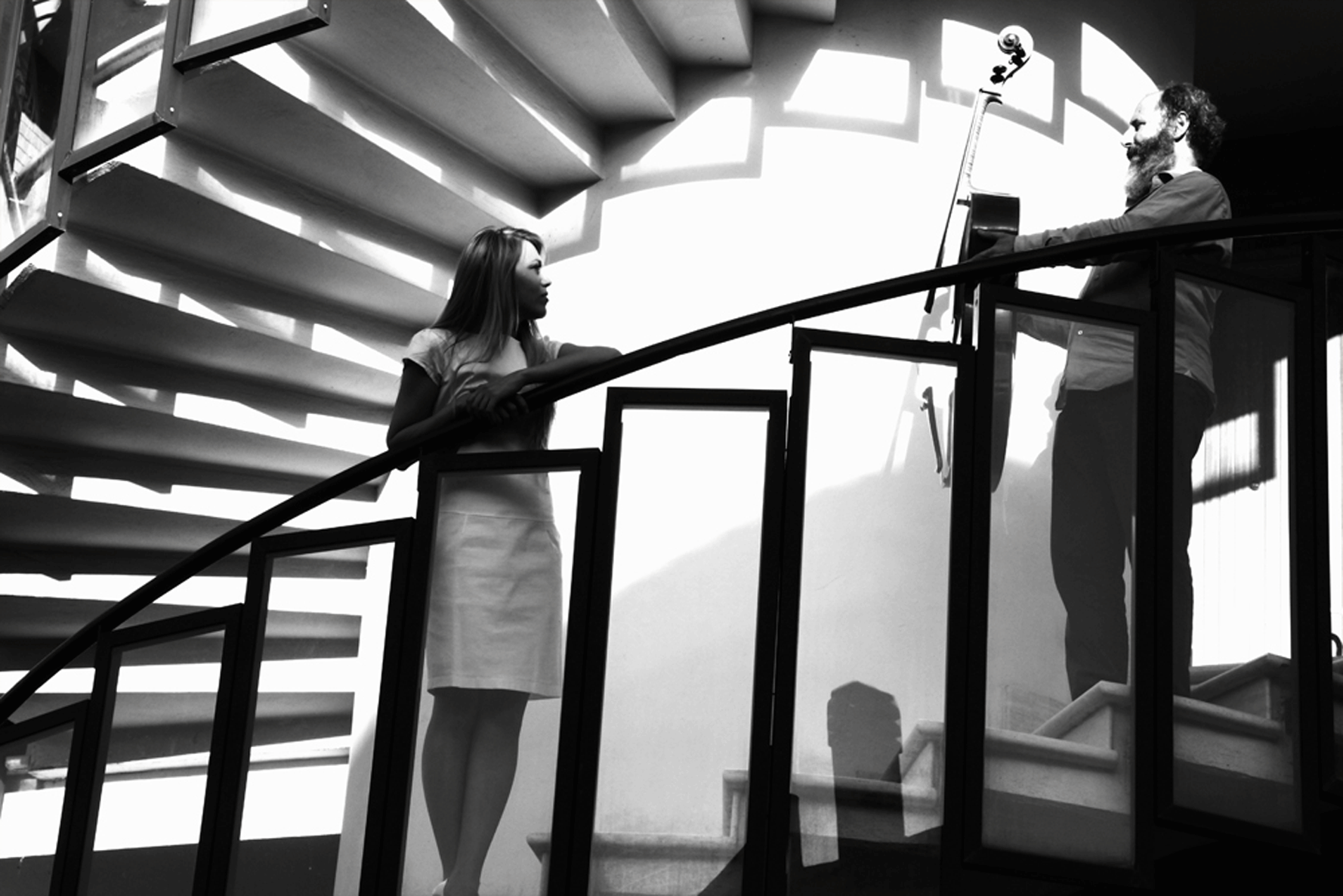 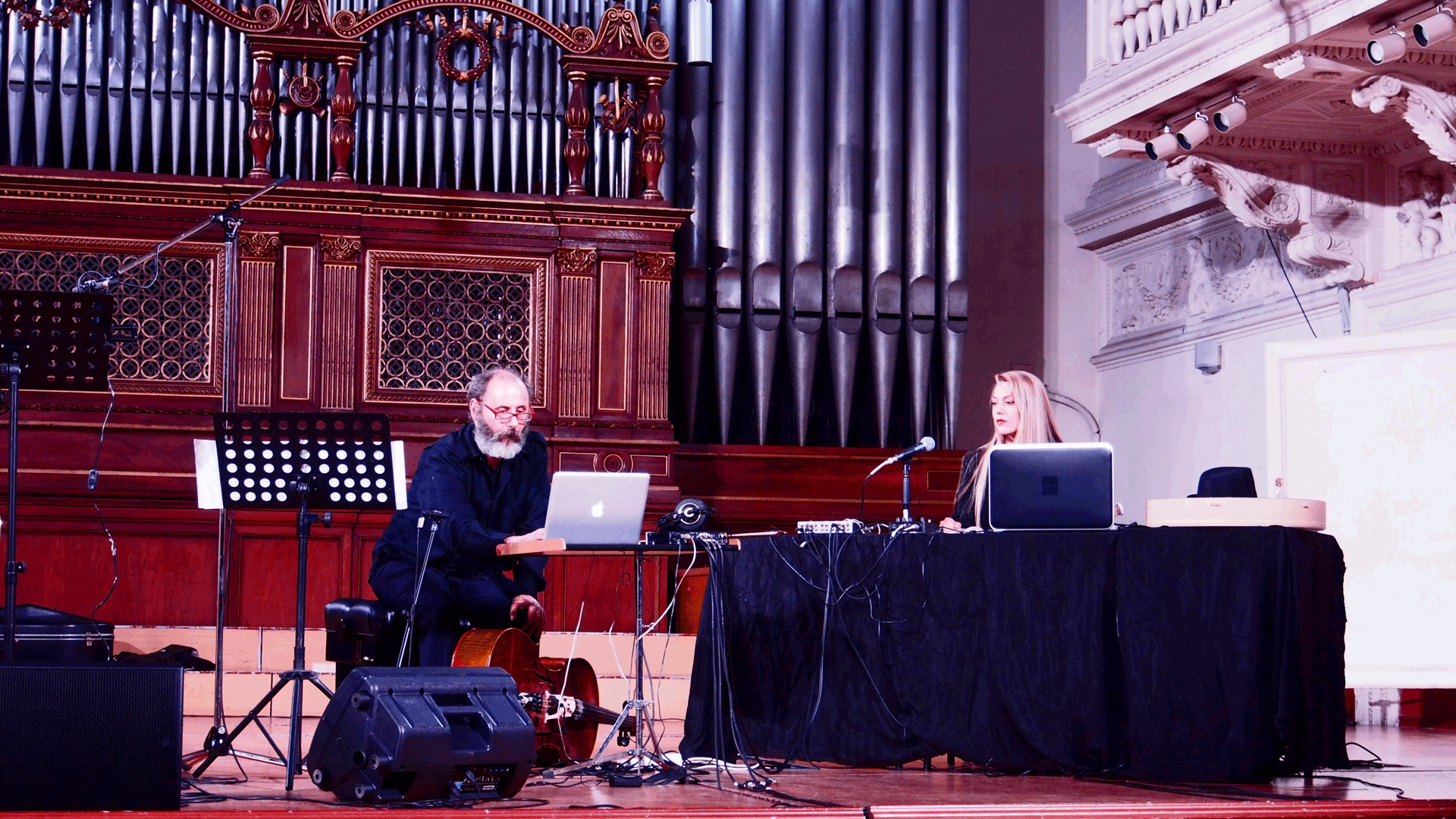 Is a search towards the union of two sonic worlds:that of acoustics, represented by the sounds of the prepared cello, the voice and natural sounds, and the electronic sound, taken as a hybrid dimension, unforeseeable and changing.

In our quest for an archaic and primordial timbre, we started to experiment with new performance practices linked to the great ethnic tradition of Kazakistan. More precisely, we analyzed the techniques of the Shamanic instrument Kyl Kobiz and the sound qualities of the harmonic chant.

The project is grounded on the ancient Shamanic vision of the nomadic cultures of Central Asia, strongly linked to the veneration of ancestors, animism and the power of nature. In this context, the role of the music denotes social, therapeutic and psychic functions beyond the concept of art and representation, as they developed inside the classic western tradition.

The musical itinerary is driven by the idea of the exploration of the spiritual states that characterize the Shaman transitions between the different dimensions and the existential levels, highlighted by the electronic transformations. In order to individuate these waysin a more intuitive fashion, we chose a musical form primarily based on improvisation and graphic scores. The project has been conceived as a live performance of voice, hyper cello, percussions  and and live electronics of a total length of 55/60 minutes.

SHAMAN’S WIRES is a journey towards the unknown, and the experience of new dimensions, whose medium-leader is sound.