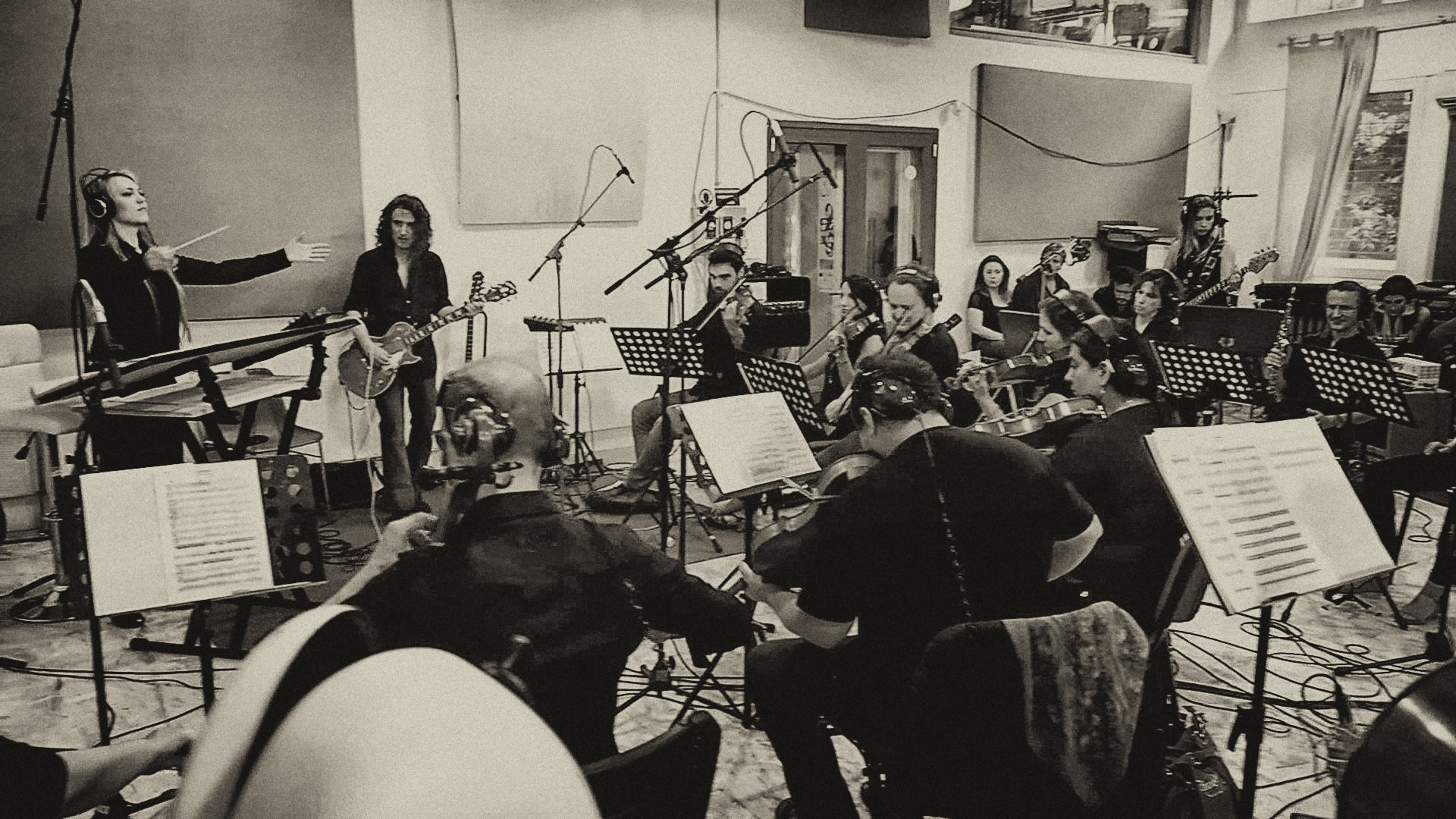 ANGELINA YERSHOVA is a composer, conductor, pianist, producer, sound artist and improviser. Classically trained, she has developed her unique musical language, a deeply personal world that orbits freely through different music genres and does not conform to any stereotype or cliché. Angelina has graduated at the Kazakh National Conservatory of Music Kurmangazy (Almaty), specialising in Piano Performance and Composition. Graduated with maximum score and honor at the K.Baiseitova Republican Musical College specialising in choral and symphony orchestra conducting. Has obtained a degree in Electronic Music at the Conservatory of S.Cecilia (Rome).

Her distinctive musical style has naturally led her to become in demand as a composer for movies, TV and theater. She has won awards at the Fond Soros Film Festival (Kazakhstan), and - for her music for the documentary "Herodotus" - at the Shaken’s Stars International Film Festival (Kazakhstan). She has worked as a composer for the Almaty Theatre “Scena Nuova” and has written the soundtrack for the movie “Sogni Jurogenovi”. Angelina now regularly collaborates as a composer for Italian TV companies RAI and Mediaset, and her music as been used on such programs as “La Tredicesima ora”, "Report", "Matador", "Next", "On the Road", "Primo Movimento" and many others.

She has collaborated with composer/inventors Mario Bertoncini and Simone Pappalardo and with DJs/composers Electric Indigo, Ken Karter, with rock band Belladonna as arranger and orchestra conductor. With Stefano Giovanardi (astronomer of Rome's Planetary), she has founded the  Astroconcert  project and she has staged: "Stellar Vibrations",  "Cosmic Echoes", "Aurora Borealis", “Icy Rose 67P”, "Destination Infinity", "Voyager Cords".

Angelina has opened two different channels for her own musical output: "Blind Movie Records", centered on her music for film and theater, and “Twin Paradox Records”, based in Berlin and focused on her experimental electronic music. Angelina has released five albums through her label Twin Paradox Records: “Kàrmàn Vortex”, “Inquiet”, “Piano’s Abyss” and “Resonance Night”, "CosmoTengri"

Recording "Morpheus" for "The Orchestral Album" 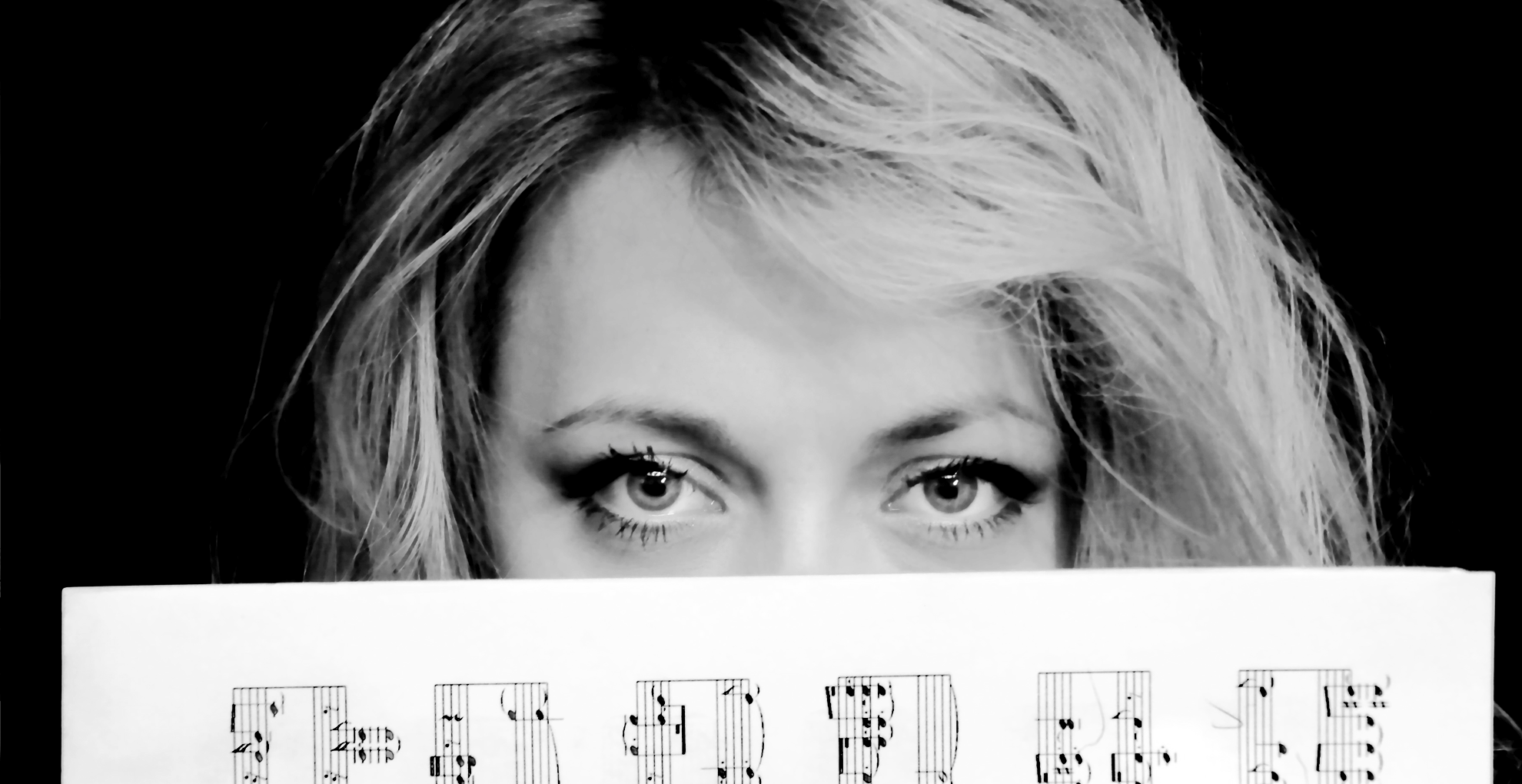